… the partner for trading technical chemical and aerosol products

Since 1948 we have been dealing with chemical products, since 1978 intensively with aerosols and thus have well-founded experience. Customer satisfaction is our top priority. We supply wholesalers and retailers with high quality products of consistent quality, even in small quantities. We are able to respond quickly and deliver on time, even to many countries outside Germany. As of January 2017, we can also create and print customer-specific labels from just 12 cans per product on request.

We maintain a friendly cooperation with our customers, as well as in-house with our employees. Our friendly and qualified employees take care of your concerns and find the appropriate information and solutions for our customers. At OPN-CHEMIE, you get a high product quality with fast and on time delivery. These are our standards on which we like to be measured. 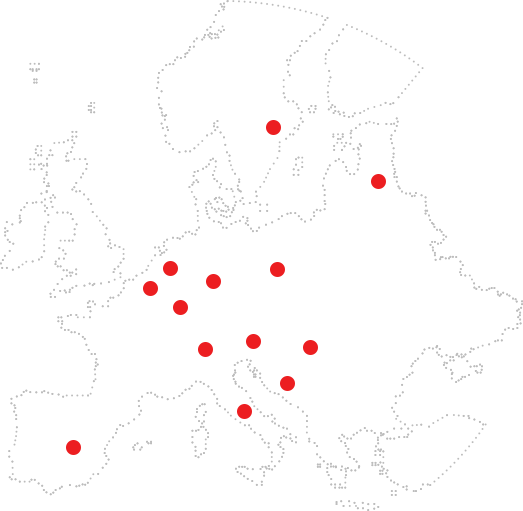 Experience, competence and reliability = trust and satisfaction with our customers 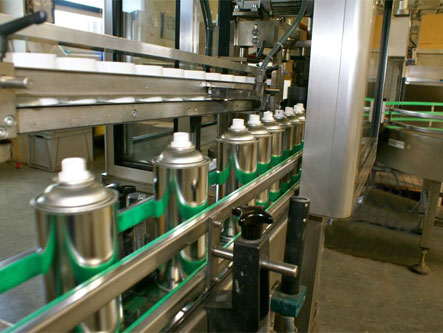 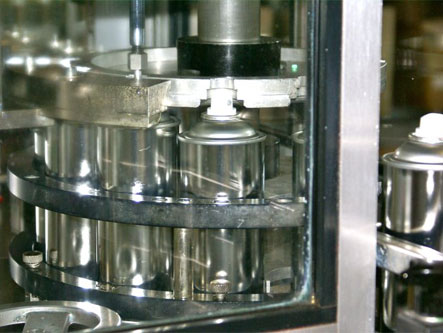 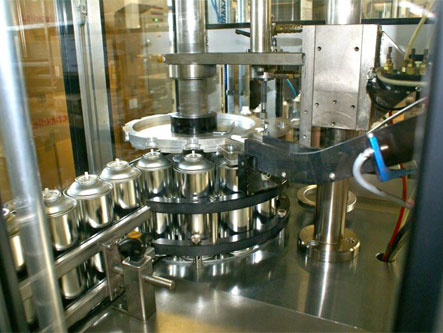 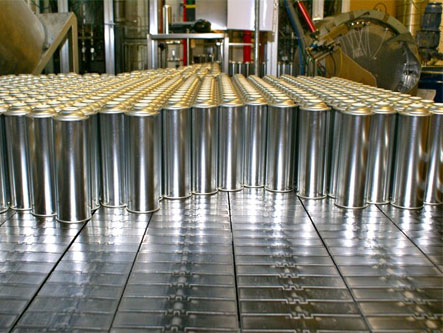 The OPN-CHEMIE OTTO PETRI GmbH was founded in 1948 by Mr. Otto Petri as a sole proprietorship and from 1953 continued and expanded by Mr. Ehrfried Petri. It dealt among other things with the production of mining equipment and chemicals for the local ore mining. In 1967 Mr. Thomas Petri joined the company.

Since December 2016, Mrs. Barbara Angelika Gros-Petri is the sole owner. There are currently about 20 employees.

Technical sprays that are manufactured with a high standard of quality are the core business of the company. A complete control and quality assurance system, as well as qualified personnel, always ensure consistent qualities, which are distributed worldwide.

The product range currently includes a few hundred products and is constantly expanding. Also contract filling of provided liquids are possible without any problems.

Since January 2017, customer-specific labels, even for small orders, can be created in-house and printed in 4C in color.

Acquisition of the company by Ehrfried Petri

Expansion of the company with aerosols for cars, crafts and industry

Acquisition and further expansion of the company by Thomas Petri

Transformation of the sole proprietorship into OPN-CHEMIE OTTO PETRI GmbH

Acquisition and expansion of the range by Barbara Angelika Gros-Petri